Castor paid $12.75m for the vessel, although did not reveal the name of the vessel or seller. Brokers have identified the vessel as the 76,600 dwt Shin Kasado-built Faye 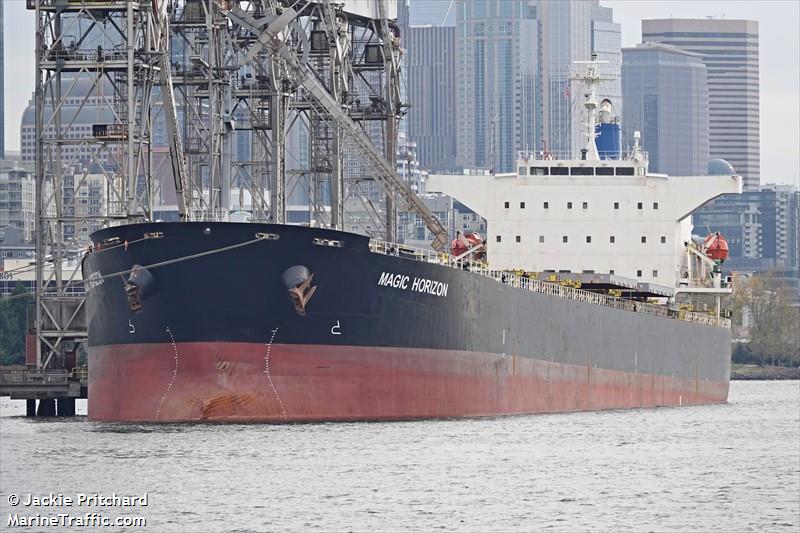 The vessel is expected to be delivered in the next few months and takes Castor’s fleet to five panamaxes. This latest addition will be the youngest in its fleet.

Petros Panagiotidis, chairman and CEO of Castor, commented: “We are very pleased that we have been able to utilize further our recently raised capital by agreeing the acquisition of our fifth vessel, in a very short time since the acquisition of our fourth. We are making swift progress on our expansion and renewal plan that we set in place last year and are actively continuing to assess the various opportunities presented to us. Our key goal continues to be the further expansion of our fleet and the deployment of our readily available liquidity in the most prudent and favorable way for our shareholders.”

Castor has been building a substantial war chest for for new ships, having raised $17.3m via a securities purchase agreement earlier this month and $20.7m via an offering last month

The company listed on the Nasdaq early last year with a fleet of a single panamax bulker, the Magic P.