Castor says it has paid $14.5m for the vessel, but did not reveal any further details other than that delivery was scheduled within the first quarter. Splash understands the vessel is Cido Shipping’s 2009-built (Oshima) kamsarmax Fortune Miracle 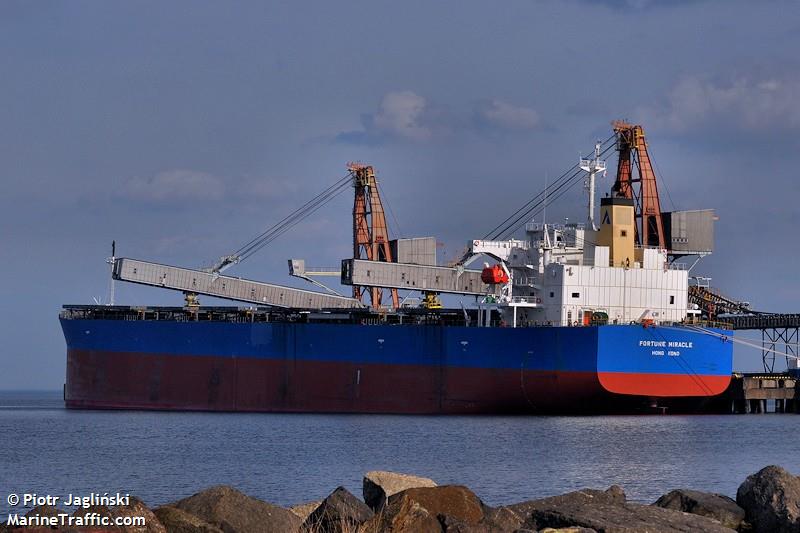 , listed by shipbroker Clarksons as sold in the low $14m range last week.

Earlier this week, Castor announced the acquisition of its first kamsarmax, paying $15.85m for the Key Evolution.

Petros Panagiotidis, chief executive officer of Castor, commented: “We remain committed to our plan of steadily growing our fleet by announcing the acquisition of our second Kamsarmax vessel, shortly after the acquisition of our first one. Upon completion of our recently announced acquisitions, our fleet will consist of nine vessels, tripling in size since last summer. We are dedicated to further expanding our fleet by deploying our capital in the most productive manner, taking advantage of attractive opportunities presented to us in all vessel sizes and segments.”

Castor may not be finished with its recent buying spree, which included it entering the cape segment last month, with brokers linking it to the acquisition of Chronos Shipping panamax pair Thessaloniki and Pireas.