The first LNG cargo to depart from America’s newest LNG export terminal has diverted from its original intended destination in Asia to one in Europe, according to Reuters. 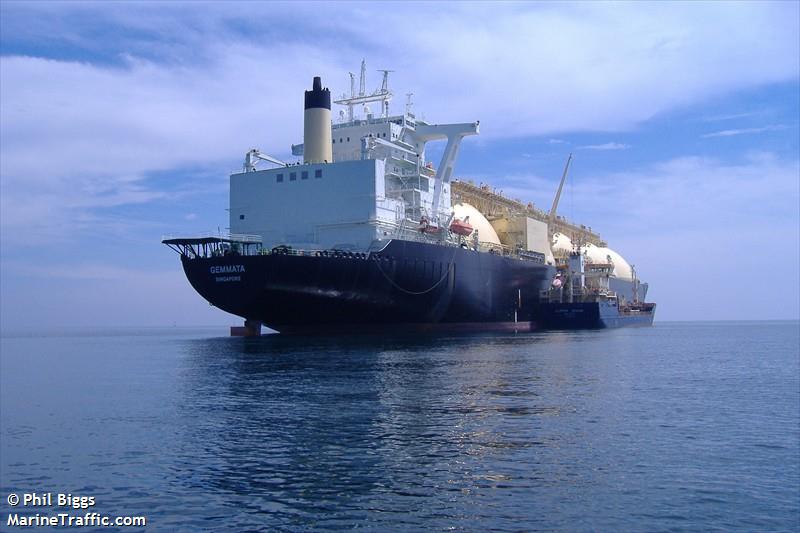 That made Cove Point just the second LNG exporting facility in the lower 48 states of the US, after Cheniere Energy’s Sabine Pass terminal in Louisiana which began exporting LNG in 2016.

Now, because of falling Asian prices for LNG and increased demand from Europe, the Gemmata is heading for the UK instead.