An unnamed charterer has extended its existing charter of Newlead Granadino 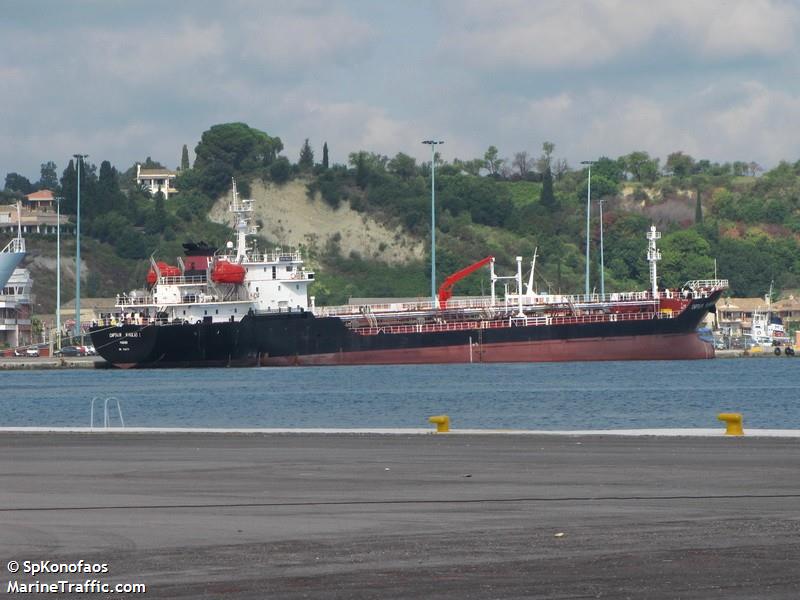 , a bitumen carrier owned by NewLead Holdings, by a further six months.

The tanker was originally fixed on July 22 at a net charter rate of $10,500 daily for the initial six months.

Newlead Granadino (pictured) is currently trading in North and Central America, NewLead said today, and has carried some 184,213 tons of bitumen since the company acquired the vessel in January.

“The extension of the current contract of Newlead Granadino reflects the satisfaction of the charterer by the operational performance of the vessel amongst some of the most demanding trade routes and petroleum refineries,” Michael Zolotas, chairman and CEO of NewLead, said in a statement.

“NewLead has invested and will continue to invest in the improvement of the technical and operational condition of the company’s vessels in order to ensure continuous competitive and efficient commercial performance.”