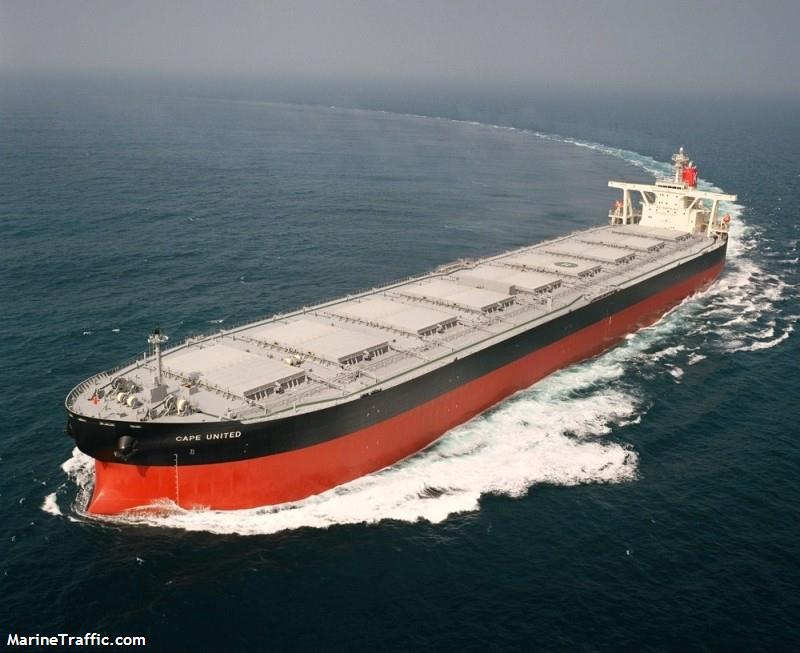 The 14-year-old bulker will be the fifth ship Chartworld has in the cape segment and its second newcastlemax added this year. Shipping database Equasis shows Chartworld took over the one year older 206,000 dwt Star Venture in June from another Japanese owner. No price tag was attached to this deal.