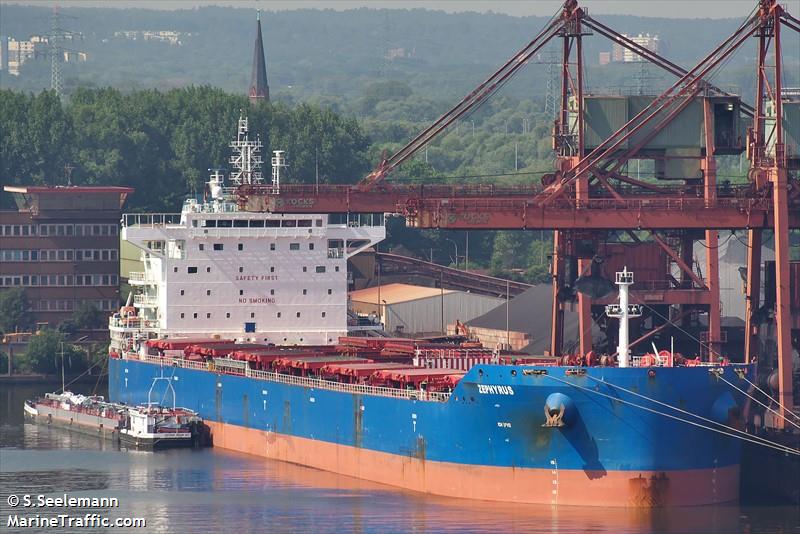 for just under $37 m. The seller is Argentina’s Interocean.

In total in the secondhand market, VesselsValue indicates that Chellaram has been involved in close to $150m worth of deals so far this year with five ships added and two ships sold.