China has given crew change permission to a bulk carrier that has been waiting to unload Australian coal at Tangshan Port since September. 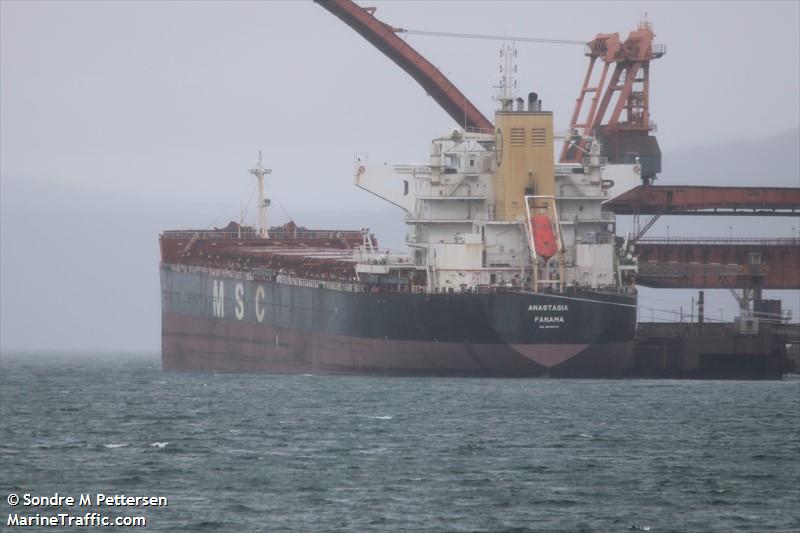 has been anchored at Tangshan’s Caofeidian Port since September 20 with 16 Indian seafarers onboard, one of more than 50 ships that have been stranded as trade ties between Canberra and Beijing have worsened in recent months.

“After sustained follow-up by our embassy in Beijing, the Chinese central authorities have conveyed their clearance to the local foreign office in Tangshan and port authorities for the transfer of the crew of MV Anastasia,” India’s foreign ministry spokesperson Anurag Srivastava said during a weekly briefing.

In November last year, the International Transport Workers’ Federation (ITF) urged the governments of China, India and Australia to collaborate and urgently end the stalemate around the berthing of a pair of coal-carrying vessels in Chinese ports, Jag Anand and the Anastasia, as some of the seafarers had been onboard for over 20 months.

In January, Jag Anand was allowed to leave the Port of Jingtang for Japan to change its crew.

Shipmanagers, shipping associations and seafarer unions have been urging government and relevant shipping parties to resolve the dry bulk standoff on China’s coastline that has stranded more than 1,100 seafarers.

Other horrendous tales of crew neglect during the pandemic are emerging regularly, few better documented than the YouTube video (see below) posted by Captain Tymur Rudov last month in which he discussed the impossibility of getting a seriously ill colleague off his ship – also at Caofeidian like the Anastasia – for urgent medical attention.