China Navigation (CNCo) has nailed one of its best sale coups in a decade, offloading the one-year-old, 38,800 dwt open hatch, Newchang 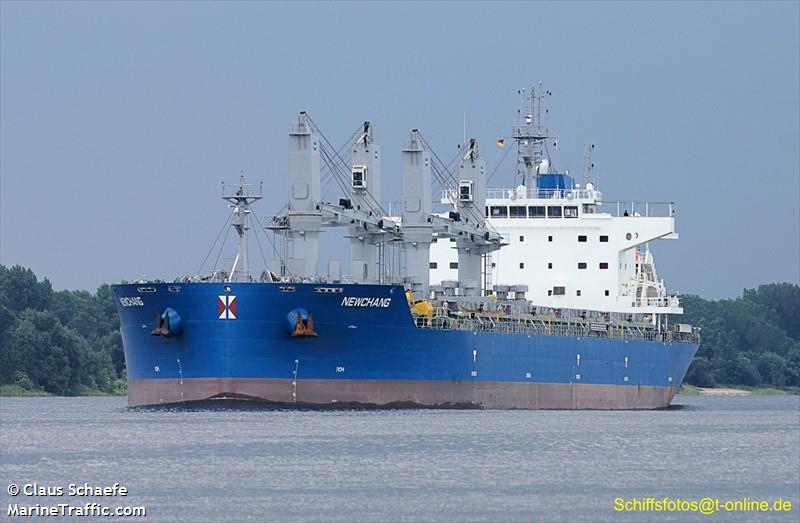 The Singapore-based outfit snapped up the ship in January 2017 for $15.40m, and has netted $3.5m from flipping the ship. CNCo declined to comment on the sale when contacted by Splash.

CNCo is a traditional player and has only sold some of its oldest ships in the last decade. The Swire owned company’s last purchase was however a handysize trio that were originally ordered by FH Bertling, but were put up for sale by the builder Huanghai Shipbuildig in January 2017. The Newchang is one of these ships.

CNCo owns a diverse fleet of container, multipurpose, general cargo and dry bulk ships and is well equipped to handle the ongoing bulk upturn. Its handysize fleet counts 30 ships, with an impressive average age of just two years, according to data from VesselsValue.

Berge Bulk, another significant bulker player based in Singapore, is linked to the Newchang. Berge Bulk, led by James Marshall, has been growing its fleet in the last couple of years, and has added three capes this year alone.