A Chinese-owned bulk carrier chartered to carry coal to South Korea has been detained at the Port of Gladstone by the Australian Maritime Safety Authority (AMSA) after crewmembers reported they were owed tens of thousands of dollars in unpaid wages. 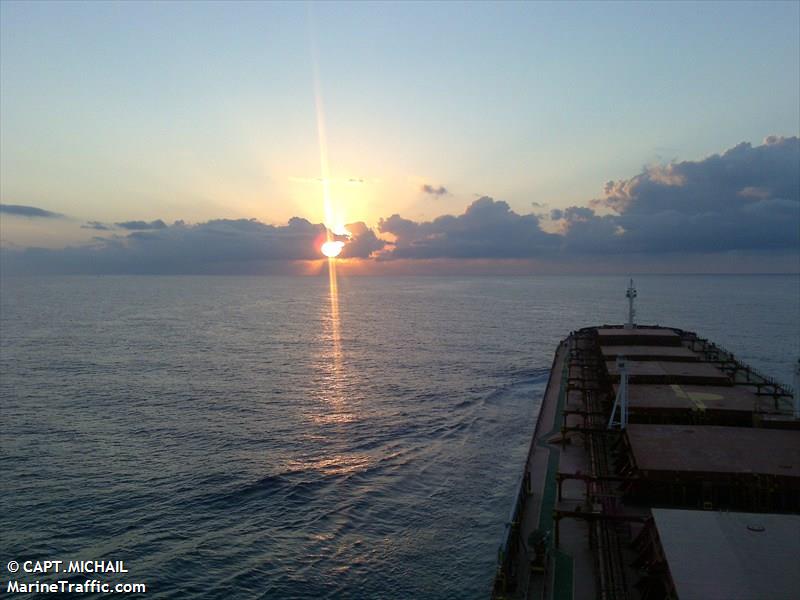 when it docked in Gladstone yesterday, finding eight crew members from Myanmar who had been underpaid $8,000 dollars each during the past six months.

The men reported that they had been bullied and forced into working excessive hours for which they weren’t paid and asked for assistance with being repatriated to Myanmar due to concerns for their safety if they remained on the vessel.

The ITF also located fraudulent documentation, including two sets of books, which had been used to conceal the wage theft and breaches of the Maritime Labour Convention.

As a result of the ITF inspection AMSA detained the vessel, commencing a full audit of the ship today.

The Fortune Genius is owned by the China-based Marine Fortune Union Company, managed by subsidiary New Fortune Genius Management Limited, and had been chartered by Korean company Five Ocean Corporation to transport coal from Gladstone to Taean.