The crew of the Marshall Islands-flagged Hippo Spirit 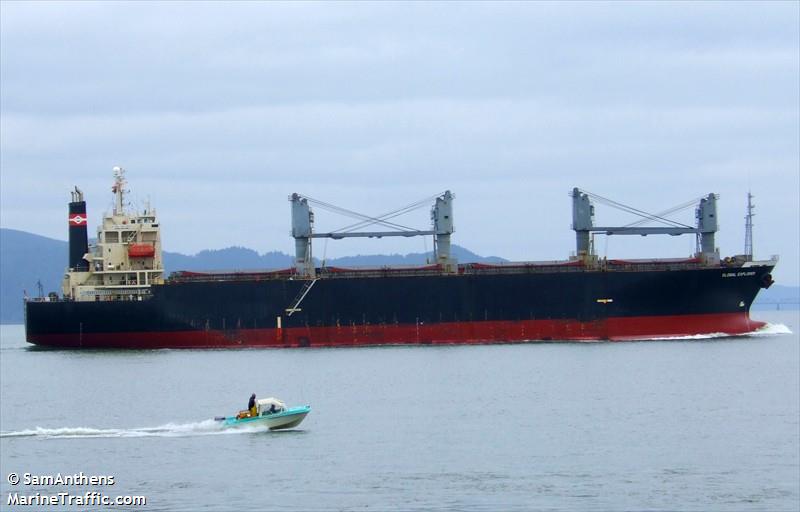 handy bulk carrier find themselves at the centre of an Asian diplomatic spat, drifting in waters off the west coast of Sri Lanka with a cargo of controversial fertiliser onboard.

The ship left Qingdao on September 22 carrying 20,000 tonnes of organic fertiliser bound for Colombo. The Sri Lankan government had earlier in the year banned all chemical fertiliser imports, intent on making the country the world’s first completely organic farming nation.

The first shipment of seaweed-based fertiliser from Qingdao Seawin Bio-tech Group however did not pass tests carried out by Sri Lankan authorities who claim the material contains harmful bacteria, something strongly denied by the Chinese supplier, which has since initiated a lawsuit against the Sri Lankan National Plant Quarantine Service for the loss of reputation it has suffered.

A court in Colombo ordered the state-owned People’s Bank to stop payment of $9m for the cargo already awaiting entry.

The ship, which arrived in Colombo at the end of October, was barred from offloading its cargo and has now moved southwest of the capital awaiting instructions.

Further tests of the fertiliser are set to take place this week as the rare farming spat between the two Asian allies runs on.