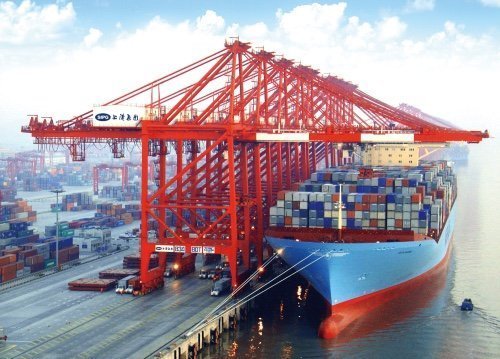 Chinese port congestion is forcing leading liners to prune calls in the world’s most populous nation.

Alphaliner is reporting the ports of Shanghai, Dalian and Shekou in western Shenzhen will each lose one weekly Asia-Europe call as carriers adjust their service rotations to avoid delays caused by port congestion.

Maersk Line and MSC have decided to skip Shanghai on their AE-2/Swan service, while the pair have also taken the decision to avoid Shekou on the westbound leg of their AE-11/Jade service.

Meanwhile, the members of THE Alliance have decided to omit the Dalian call on their

Asia – North Europe FE2 service. Future shipments to Dalian will be carried on vessels of the FE4 service for transhipment in Busan until further notice.