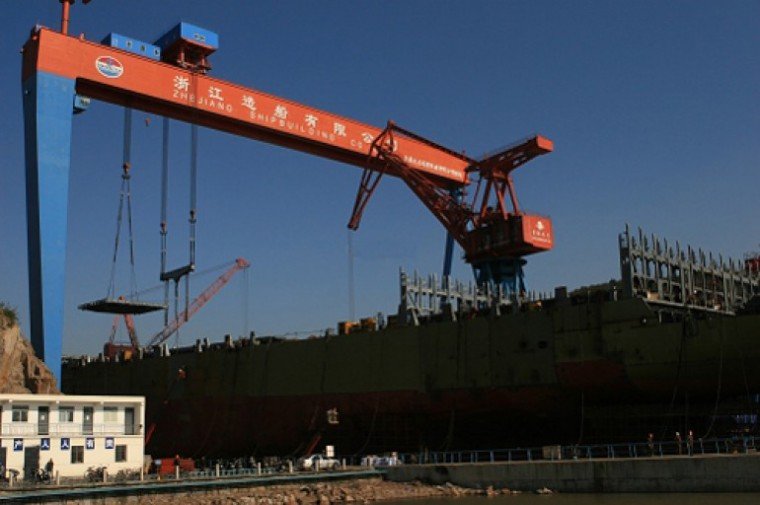 Zhejiang Shipbuilding has total confirmed liabilities of RMB3.178bn and a total asset value of RMB953m.

The draft plan showed that the yard will diversify its operations after the restructuring but didn’t disclose further details.

Zhejiang Shipyard will hold a creditor’s meeting on September 15 to vote on the restructuring plan.

Splash understands that Evergrand Group took over defunct yard Jiangmen Shipyard in 2016 and is now developing it into a real estate project.

If the restructuring goes successfully, all the subsidiary yards of Sinopacific Shipbuilding, started by Zhejiang businessman Simon Liang Xiaolei, will be changing hands. Dayang Shipbuilding is now in the process of restructuring with state-run investor SUMEC Group and Sinopacific Offshore was sold to state-run container manufacturer CIMC last year.

The parent of Sinopacific Shipbuilding, Evergreen Holding, is still in deep financial trouble, having defaulted a series of bond payment and involved in many court cases with creditors.