While a host of VLCCs taken on subjects for huge six-digit figures last week have failed over the last 24 hours, the fully fixed Sea Splendor 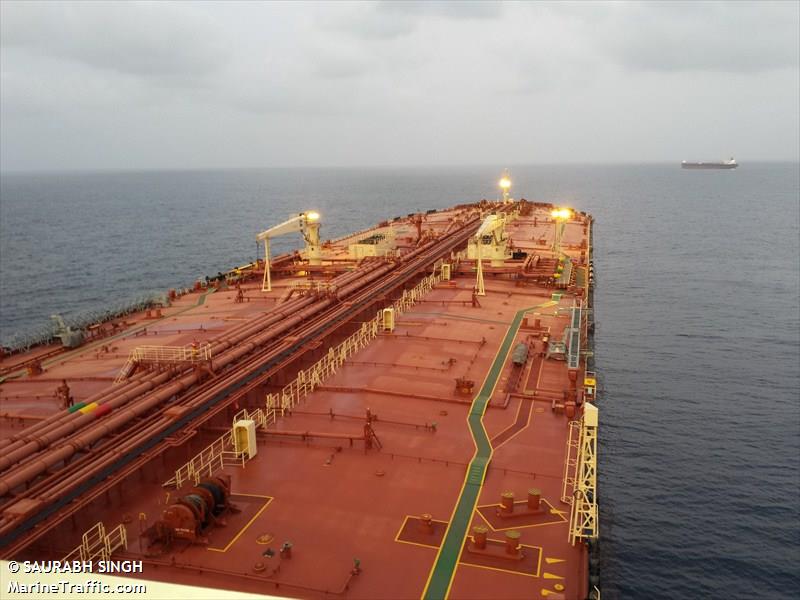 According to the VLCC Fixtures app from Tankers International, the non-scrubber fitted, eight-year-old Sea Splendor was fully fixed yesterday to Bahri Oil Transportation at WS 202.50, which works out a record time charter equivalent of $351,961 per day. The Chinese-controlled ship, operated by Blue Light Chartering, has departed China and will pick up a consignment of crude from Saudi Arabia to take via the Cape of Good Hope to the US Gulf.

Monday marked another frenzied day of tanker fixing with some more eye-catching deals on subs as the price of oil ducked below $30 per barrel with Russia and the Middle East ramping crude production.

The market is still buzzing however from India’s Reliance decision on Friday to take the 16-year-old non-scrubber fitted Princess Mary on subjects for a trip from the Arabian Gulf to the west coast of India at a record WS 400. The ship is owned by Hellenic Tankers.

The one and only time tanker shipping has witnessed Worldscale 400 before was back in 1970 when BP contracted the Norwegian VLCC King Haakon VII for a series of trips around the Cape of Good Hope when the Suez Canal was closed.

Speaking yesterday at a virtual shipping investment forum organised by Value Investor’s Edge, Stifel analyst Ben Nolan warned that the current rally was completely driven by the supply side, and waning demand for crude will likely limit the upside potential for tanker earnings.

“Right now, you couldn’t ask for a better layout for crude tankers. Tanker companies are making money hand over fist, but it’s being driven by the supply side — the supply of oil and the supply of ships. It’s not indicative of underlying demand, which is a problem,” Nolan said.

“It is challenging to conclude on where this market could peak, but after an initial upsurge in refinery margins from the lower input price of crude oil, the boom in oil tanker spot rates and other impacts have seen refinery margins return to initial levels. This could indicate that we are close to peak levels for VLCC spot rates, rates which are almost unbelievably high at around 10x cash break-even,” Cleaves Securities noted in its latest weekly report published over the weekend.

The huge uptick in VLCC fortunes has spilled over into other tanker segments too with suezmaxes being taken for around $150,000 a day and aframaxes in the Atlantic approaching $60,000 a day.