The CMA CGM Group is breaking its own record this week for the largest vessel to ever visit the US East Coast and Canada. The CMA CGM Marco Polo 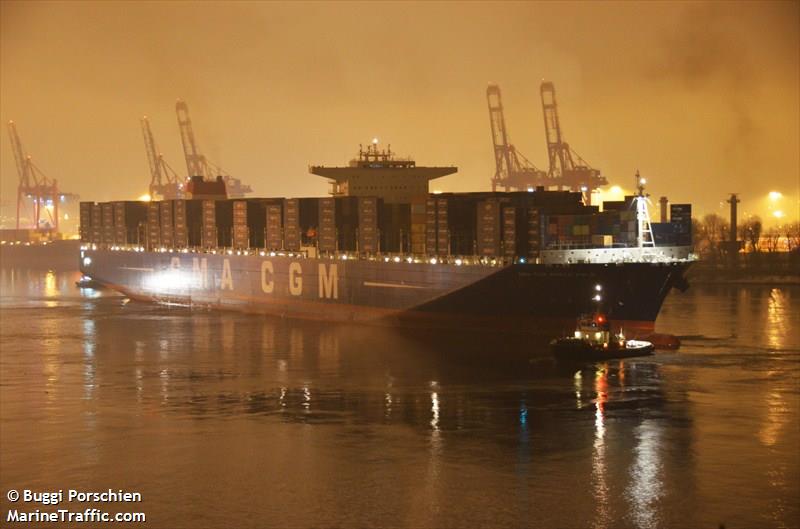 set a new Canadian record with a stop at the Port of Halifax in Nova Scotia on Monday. It will break the US East Coast record when it calls at the Port of New York and New Jersey on Thursday, then the record at each of the other ports it visits as it travels down the East Coast: the Port of Virginia (May 23), Port of Savannah (May 26) and Port of Charleston (May 28).

The CMA CGM Marco Polo, built in 2012, was originally used on a route between China and Europe. Now sailing on the company’s Columbus JAX service, from South Asia to the North American East Coast, the vessel was redeployed to meet increased demand for capacity.