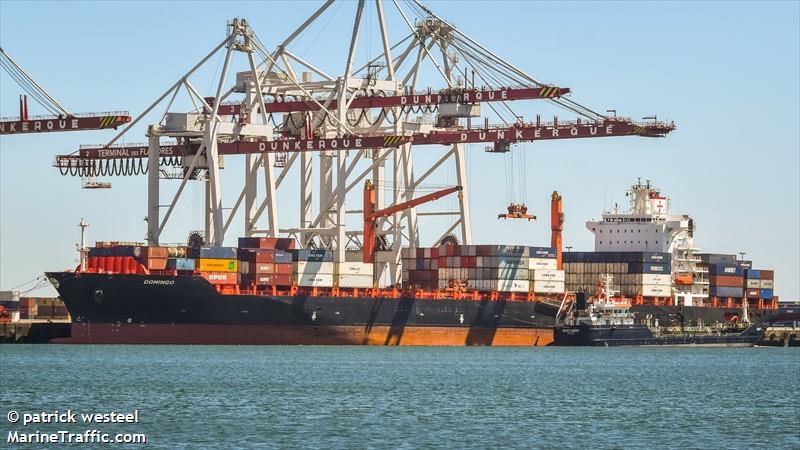 Diana says the charter will generate around $3.07m based on the minimum extension period.