China Merchants Bank Leasing has entered into a finance deal with the Saverys family-controlled Compagnie Maritime Belge, and its bulker arm Bocimar, refinancing one of its oldest capes, the 15-year-old, Chinese-built 174,000 dwt Mineral Beijing 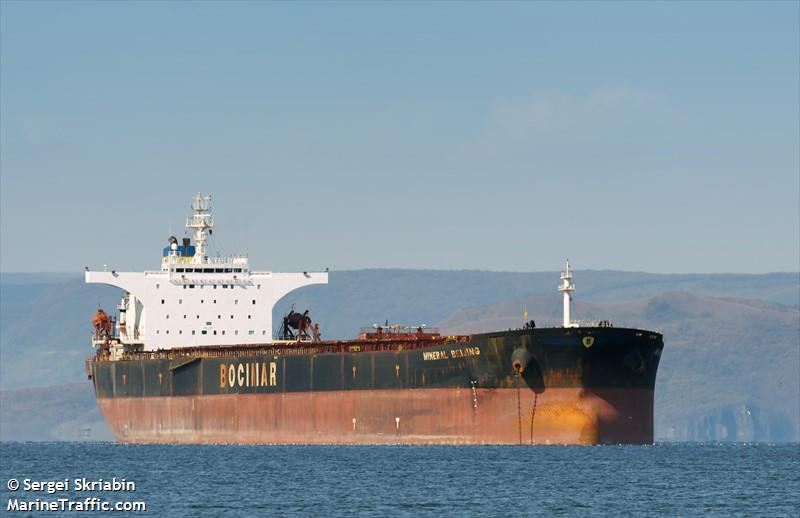 . A $13m price tag is attached to the deal in various broking reports. Sources tell Splash that the reported sale is a pure sale and leaseback deal.

CMB has strong ties with Asian owners and has spread its risk, owning ships with other with other companies in the past such as Wah Kwong and Oak Maritime.

Several other major deals have been done under the radar lately with the Shanghai-based Chinese financier. The last done deal Splash is aware of was with US-listed Ardmore Shipping, refinancing a few modern 50,000 dwt tankers.