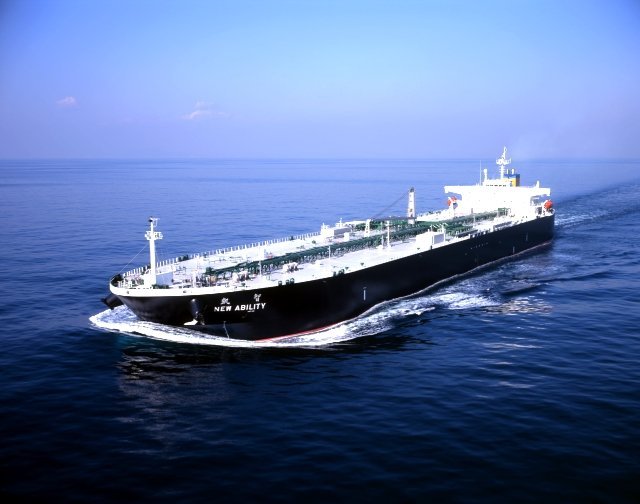 Shanghai: Shanghai-listed China Merchants Energy Shipping (CMES) has announced today that it might face a series of risks from its current fleet expansion plan.

CMES is currently planning a new share issuing to raise RMB2bn ($322.8m), which will be used to fund the construction of five VLCCs and six bulkers. The plan is pending approval from authorities.

CMES said its human resources and management levels might face difficulties to meet the demand from the fast fleet expansion of the company and it could constrain the company’s developments.

CMES has completed the takeover of 19 second-hand VLCCs and acquisitions of four VLCC newbuildings through its 51% controlled subsidiary China VLCC, which currently operates a fleet of 32 VLCCs.