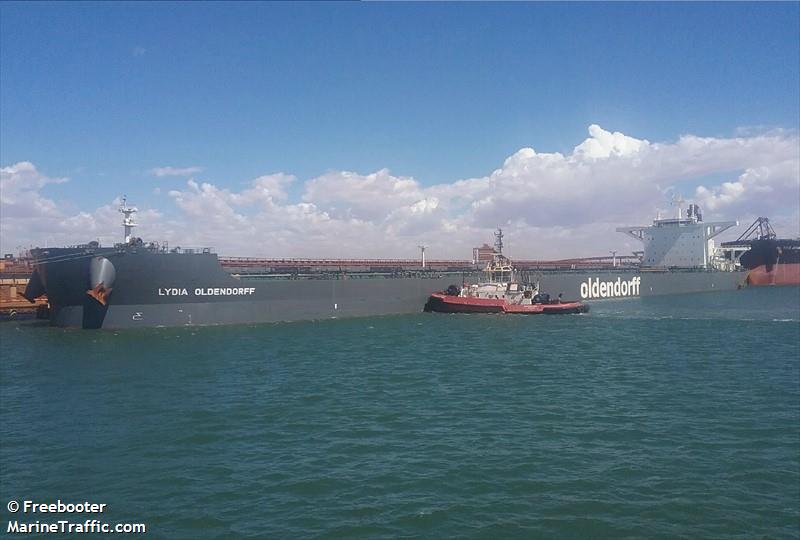 has set a record as the largest vessel to load coal at Puerto Bolivar, Colombia, opening a new era in the supersizing of Colombian commodity exports.

The newcastlemax vessel has a length of 300 m and a breadth of 50 m and was loaded on a trial cargo draft of 17.5 m. The cargo loaded is destined for Flushing, in the port of Antwerp in Belgium, where it will again be the largest vessel to enter the port.