A delicate salvage operation is underway in the pristine waters of southern Chile where a 1983-built roro ran aground five days ago after the ship’s master committed suicide. 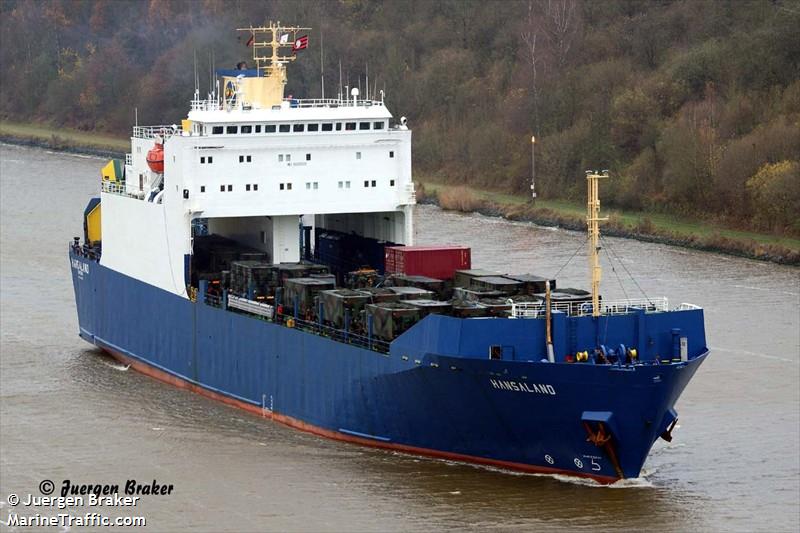 , owned by local line Navimag Carga, is listing to port and while all crew and passengers were evacuated after the ship ran aground near Huichas island on a voyage from Puerto Chacabuco to Puerto Montt, salvors are now having to contend with the 15 cattle trucks on deck.

Local reports on Sunday stated 17 of the 244 cattle had already died. The ship’s hull was breached and its engine room flooded with some oil pollution spotted in a remote area dotted with hills and fjords, renowned for its natural beauty.

Salvors are attempting to stabilise the ship before working out how best to take them to safety, likely via a ship-to-ship transfer. Food and water is being delivered the cattle through the top of the trucks.