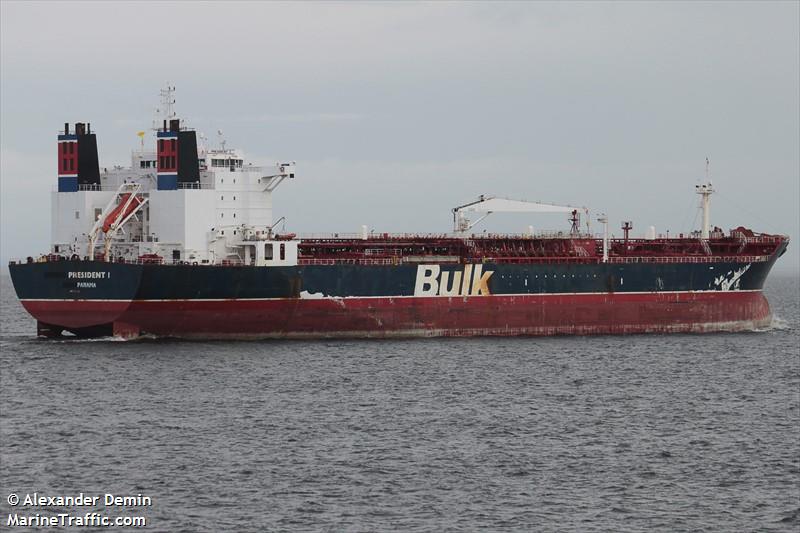 . The 65,200 dwt ship is scheduled for delivery in March 2022, with the sale expected to have a positive liquidity effect of around $0.6m.

Concordia Maritime said the surplus will be used for accelerated amortisation of bank debt and that the price has been affected by the vessel being sold in an undocked condition and by a continuing low spot market. The vessel is due to have its scheduled 15-year special survey in the third quarter of 2022.

“The weak tanker market during Q1 poses continued challenges for Concordia Maritime. The sale of Stena President is made to avoid docking costs and strengthen the company’s financial position,” said Concordia Maritime CEO Erik Lewenhaupt, adding that “Further sales cannot be ruled out unless we see a lasting recovery in the tanker transport market.”

In January this year, Concordia offloaded the 2007-built P-Max Stena Perros, which is expected to have a positive liquidity effect of about $1.4m.