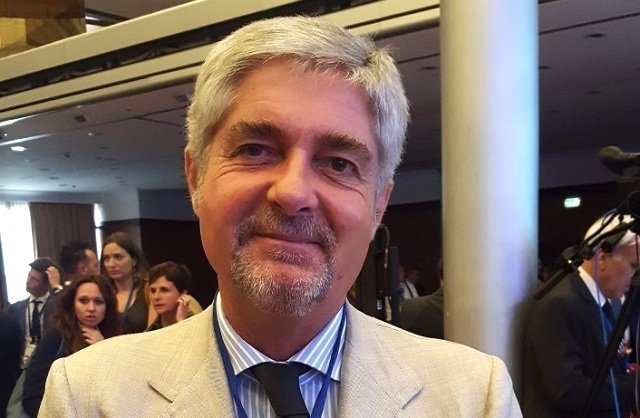 The ever increasing presence of financial investors such as Pillarstone and Bain Capital in the Italian shipping market is putting traditional shipping companies at risk. That’s the view of Mario Mattioli, the new chairman of Italian shipowners association Confitarma, who told Maritime CEO: “We have an important and solid industry active in the ship management business and related services in Italy, and that’s something we want to be saved by those investors which are taking control of non-performing-loans and assets following debt restructuring with the banks.”

Mattioli’s comments come after vehicle controlled by KKR Capital, Deutsche Bank, Goldman Sachs, Attestor Capital and others have invested in distressed shipping firms over the last few years. Some of them, such as RBD Armatori and Deiulemar, have since gone bankrupt while others were restructured but changed hands.

“We would like investors to avoid fleet sales and chartering and managing desk closing down since we aim at creating long-standing partnership between owners and finance with the aim of maintaining skills and competencies in our country. In some years’ time and we hope to see some operators back on the market and maybe some of them could also re-invest in the same companies taking at least a minority stake in the same group restructured few years before,” Mattioli says. “That’s why maintaining skills and shipping-related services alive in Italy may be a win-win strategy both for financial vehicles and for former shipowners.”

Looking at his Greek colleagues, Mattioli recognises that the Greek industry has always been used to shared ship management arms active in different market segments so that every owner could rely on a dedicated desk when deciding to buy or sell ships. “This is a model we did not have in Italy up to now but I think it may be necessary and useful for the future,” he says.

Pillarstone Italy and Bain Capital have maintained the same management team in the two companies under their control, Premuda based in Genoa and Giuseppe Bottiglieri Shipping Company based in Naples, and Mattioli says that is something very much appreciated by Confitarma.