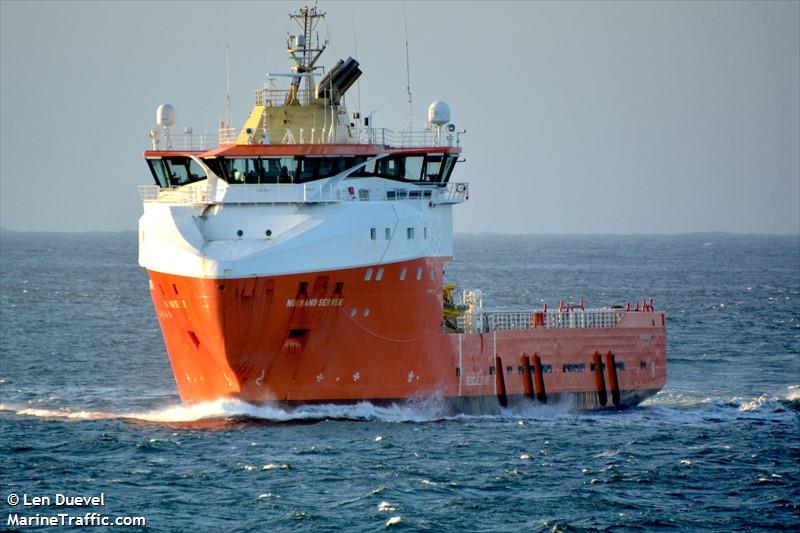 had exercised the option to extend the current contract by one year.

The 2011-built PSV was contracted by ConocoPhillips Skandinavia back in April 2017 for a firm period of four years and eight months, with three further one-year options available.

The Oslo-listed Solstad confirmed the Norwegian-flagged vessel has now been fixed to January 2023, with two one-year options remaining.