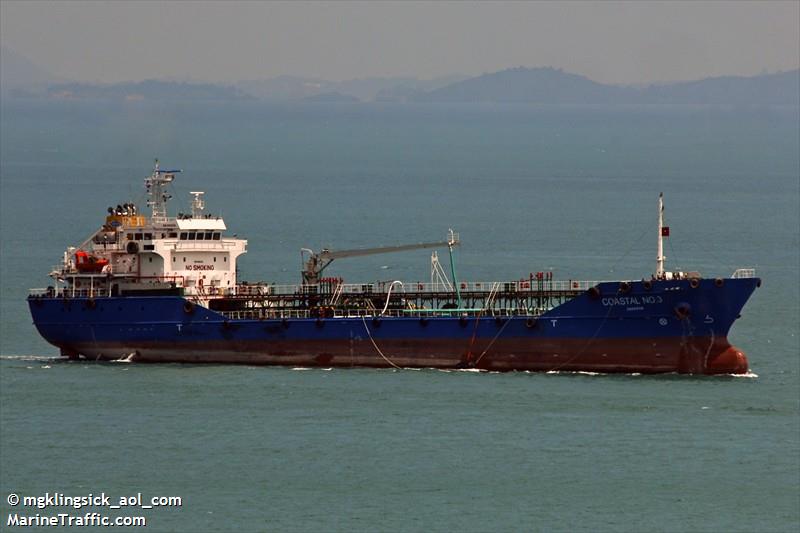 Xihe and four of its subsidiaries, owned by Hin Leong founder Lim Oon Kuin and his son, was placed under interim judicial managers at the request of major creditor OCBC in August.