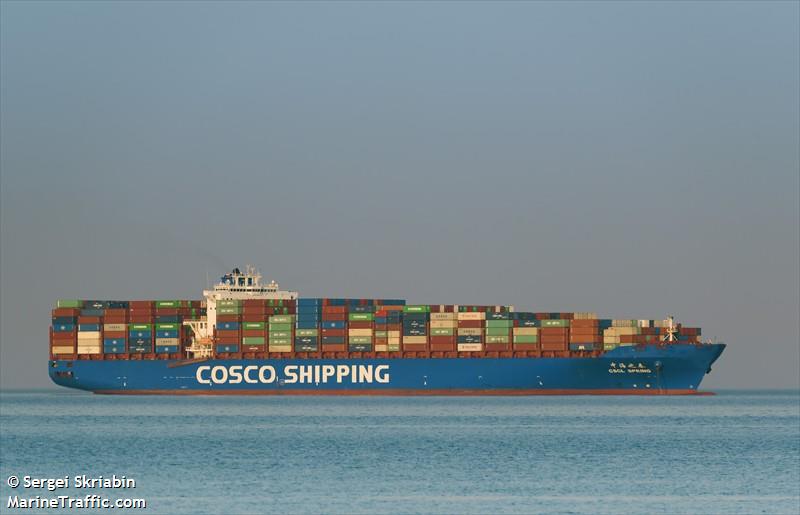 Bunker vessel Jin You 8, which was anchored next to the vessel, was hit by the falling containers and suffered damage although no injuries were reported in the incident.

According to Tianjin Port, the incident was caused by misoperation and the ship’s scheduled will not be affected.

The CSCL Spring is operated by Cosco Shipping.