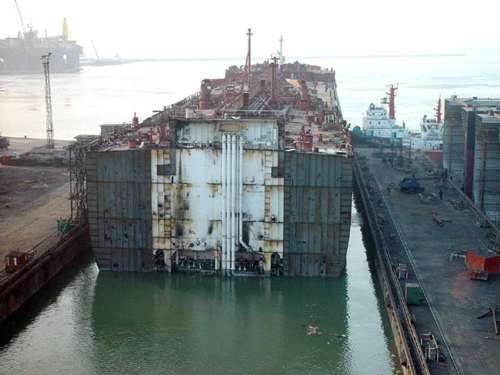 Shanghai: China’s Cosco Group has announced that it has sold four vessels with a total capacity of 261,800dwt for scrapping as part of the group’s fleet optimization plan.

Cosco said the average age of the fleet has dropped from 14.2 years to 10.4 years in the past two years.