Cosco Shipping Specialized Carriers, the special purpose vessel unit of China Cosco Shipping, is going to deploy more than ten vessels on Arctic voyages between China and Europe this summer, the company revealed at the World Transport Convention in Beijing. 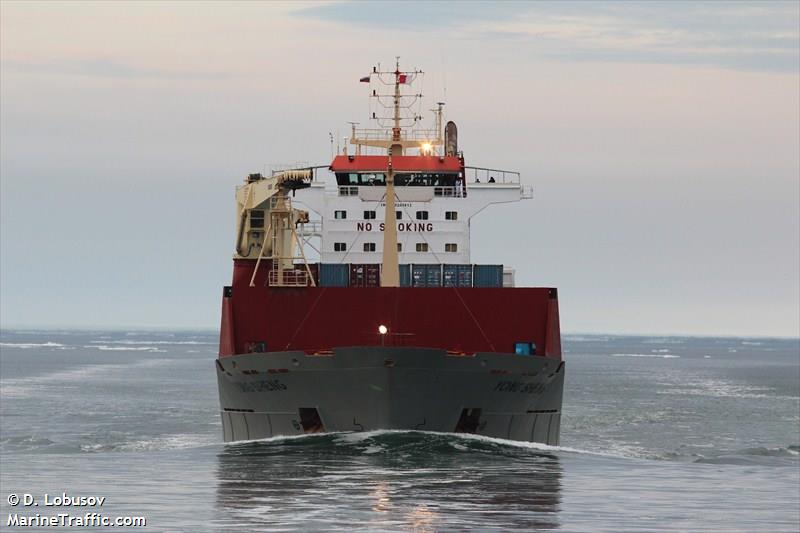 completed the company’s first Arctic voyage in 2013, the company has deployed 10 vessels in total on Arctic routes in the past few years, completing a total of 14 voyages.

Arctic voyage expansion is an important part of the company’s future development strategy, with an aim to commence routine navigation through Arctic waters.

China released its first official Arctic policy white paper in January this year. In the paper, the government said it would encourage enterprises to build infrastructure and conduct commercial trial voyages, paving the way for Arctic shipping routes that would form a “Polar Silk Road”.