China Oilfield Service (COSL) has announced that Oslo City Court has ruled in the company’s favour in a lawsuit against Norwegian energy firm Statoil. 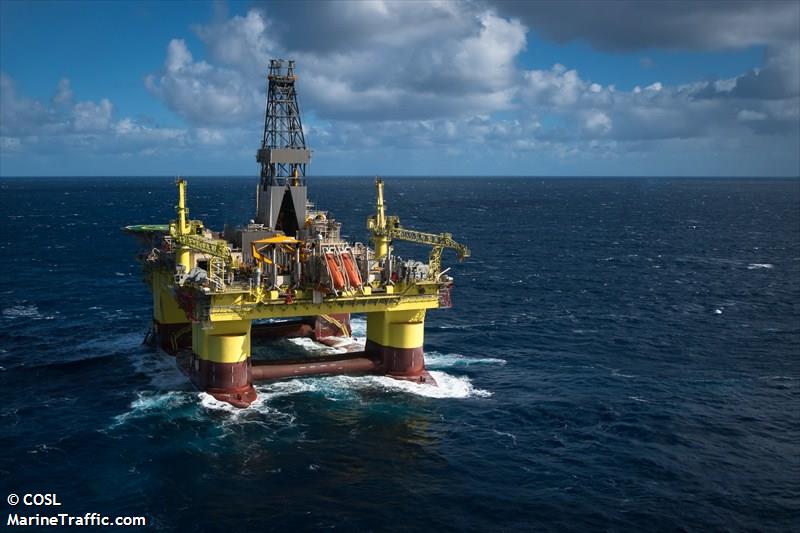 after the rig was hit by a storm on the Troll field.

The court has ruled that Statoil’s termination of the contract was unlawful and ordered Statoil to pay cancellation fee under the contract.