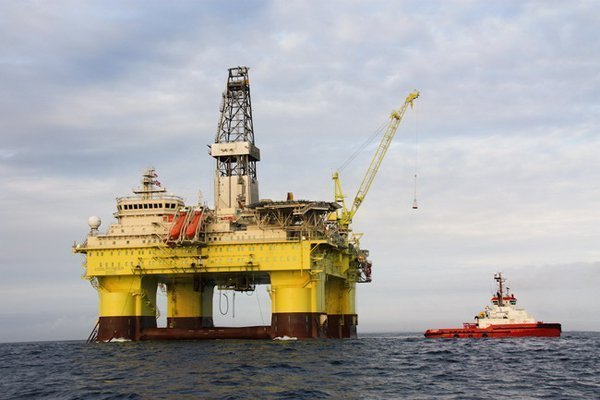 Shanghai: China focused exploration and production company Primeline Energy has announced that it has signed a letter of intent with China Oilfield Service Limited (COSL) for drilling operations at Block 33/07 in the East China Sea.

COSL will undertake turnkey drilling works for two wells in the block commencing in August, at an estimated cost of around $20m.

The first well to be drilled will be LS23-1-1 and the second well will be selected from 2 further candidates following the evaluation of the results of the first well.

Primeline is the operator of the block under a contract with CNOOC.