When assessing asset values and looking for those with potential upside, it is useful to identify those that are trading well below their median values over the long term. Vessel segments that are trading well below this level are strong candidates for a counter-cyclical purchase. There are certainly other factors to consider, such as ton-mile demand for these markets, the outstanding orderbook, and the expected prospects for ships of their class, but this is the best starting point when looking for discounted tonnage.

A quick glance at the chart above informs the viewer that handy bulk carriers and post panamax container ships have the most room for a swing upwards in valuation, while their downside is limited given their dramatic falls over the past several years. 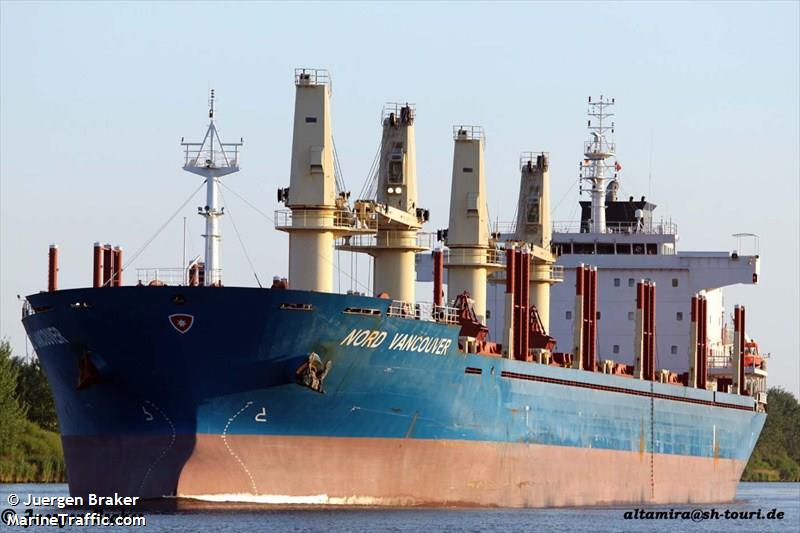 , was valued at a hair under $5m in early 2016, a significant drop from the $27.5m a ship of the same age and specification was worth in late 2008. However, Clipper Group snapped up this ship at $6.35m in mid-2016 as the dry bulk market started to recover. They were then able to sell the ship for $10.1m to Pacific Basin in late 2017, a return of 60% in less than two years. Forecasted values for handysize bulkers are forecast to rise further, leaving upside for the new owner as well.

Ton-mile demand for handysize bulk carriers is rising, while the fleet growth is expected to be low based on the number of orders that have been placed with shipyards.

Asset values don’t always tell the full story, so it is important to understand the underlying trade dynamics that market segments are facing. Ton-mile demand for handysize ships has been trending upwards since 2014. The important trend that has developed is the rate sensitivity to these swings. Handysize rates have been increasing as well, and are reacting to the peaks and valleys seen in the ton-mile demand data. This suggests that the supply and demand balance for ships is shifting closer to scarcity.

Newbuild orders can always add a significant supply of ships to the water, but investor interest in newbuild ships has been waning due to the outcome of speculative investments over the past 10 years. There’s also a lag of about two years between when a ship is ordered and when it can be delivered. Looking at the data in each shipping market niche can help identify the bargains hidden in plain sight.

A defence of the International Maritime Organization

A defence of the International Maritime Organization