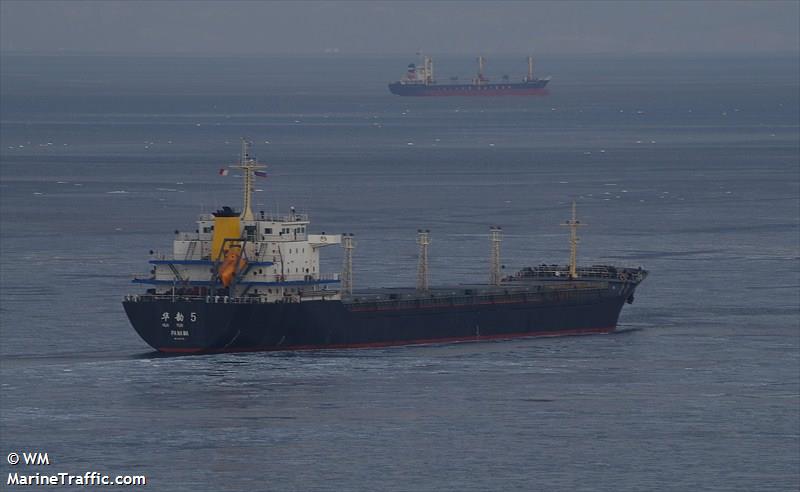 via online platform Taobao on August 21.

The proceeds from the auction will be used to solve a debt dispute between the ship’s owner Zhejiang Hua Yun Shipping and its creditors.