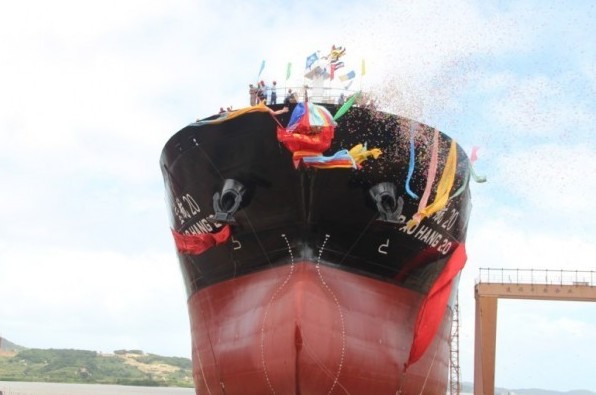 A court in Fujian has ruled to liquidate defunct Fujian Crown Sea Shipping, along with its subsidiary Fujian Crown Ocean Shipbuilding.

Fujian Crown Sea Shipping was once a major private bulk shipping company in Fujian province, but it has been suffering from financial difficulties and been involved in a series of debt disputes since 2015. The company’s entire fleet have been sold by the court.

Fujian Shipbuilding Industry Group signed a framework agreement with Crown Sea in 2015 to restructure Crown Ocean Shipbuilding. However, the deal fell through eventually.

The first creditor’s meeting of the company is scheduled on October 16.