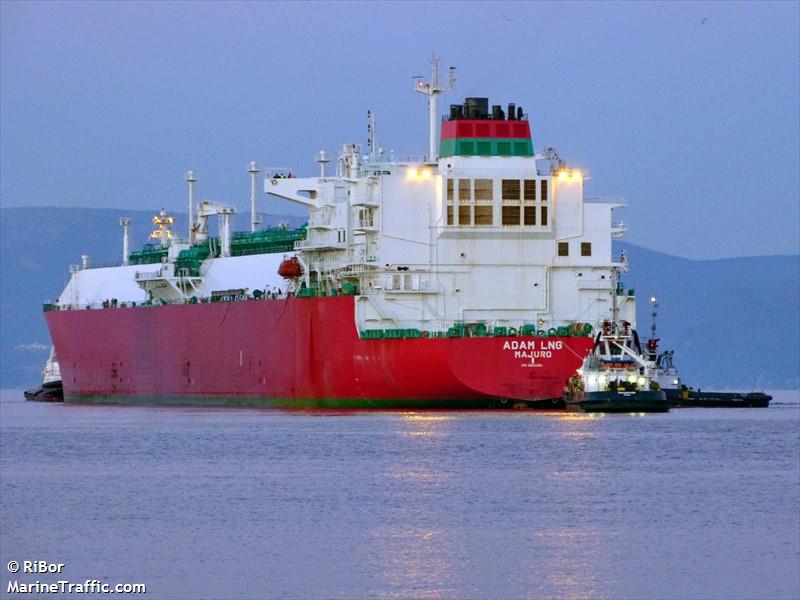 Two previous export shipments have been sent from Cove Point in Chesapeake Bay, Maryland, but they were test cargoes, the first of which left in early March for Dragon terminal in the UK.

The Oman Shipping Company appeared to be bound for Suez, Egypt, as the first contractual, commercial LNG shipment from the US east coast.

Cove Point joins Cheniere Energy’s Sabine Pass facility in Louisiana, which began exporting LNG in 2016, as the only two such export terminals in the lower-48 US states.