A worker has died and two were injured following a crane collapse at an offshore oil platform managed by Italian oil and gas major Eni.

The crane was in operation when it toppled from the Barbara F platform, about 60 km off the port of Ancona, hitting the supply vessel Aline B 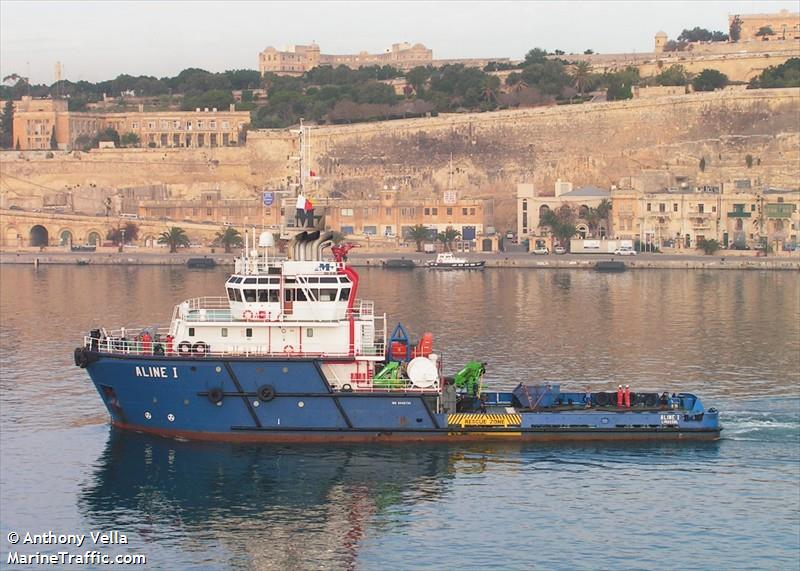 injuring two people aboard the vessel before falling in the sea.

Eni said in a statement that the body of the crane operator had been identified in the crane cabin, which was lying on the sea floor.

“Eni expresses its profound condolences to the family of the colleague,” the company said.

The two people injured aboard the supply vessel were taken to hospital by helicopter. One was out of danger while the other was still receiving medical care.

“Eni immediately launched checks to shed light on the dynamics of the accident,” the company said, adding that it was cooperating with authorities.