With one of its tankers seized by creditors over the weekend, troubled Croatian shipping line Uljanik Plovidba has submitted an application at a local court for the opening of pre-bankruptcy proceedings. 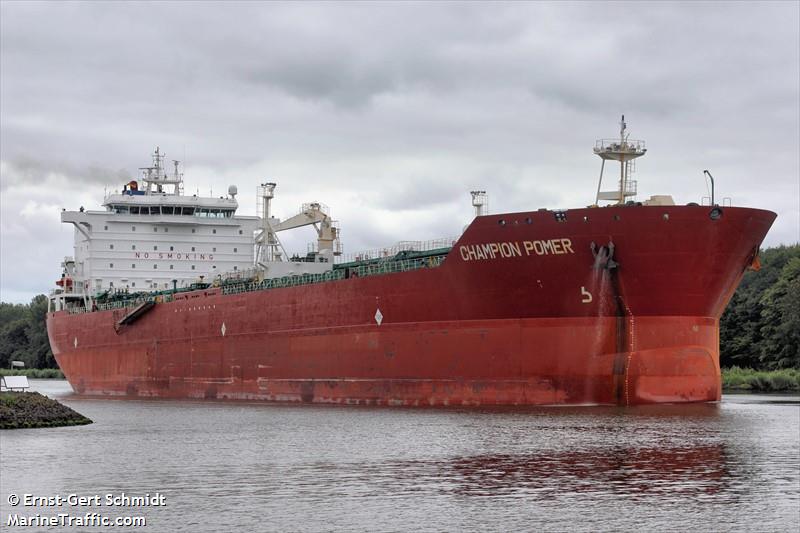 MR tanker as collateral for outstanding debt on Saturday.

Uljanik Plovidba has four bulkers and two handy tankers in its fleet. The company issued a release yesterday claiming it was still confident it could push through a restructuring.