Crew on the Atlantic Lily 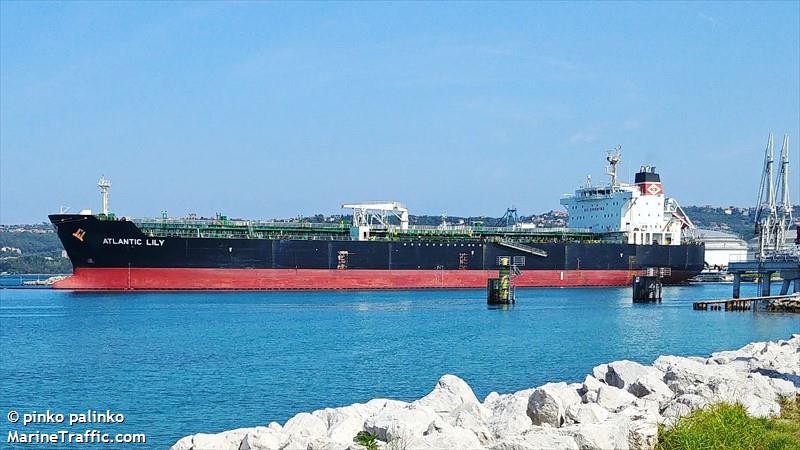 , a Hong Kong-flagged MR2 product tanker, put out two fires, one on Friday evening, the other on Saturday morning, while the vessel was docked at the Port of Alaska in Anchorage. No injuries were reported, and the port was undamaged.

The tanker, owned by US firm International Seaways, was delivering jet fuel for use at Ted Stevens Anchorage International Airport.

A mechanical malfunction caused “a very, very large backfire boom that everybody heard” at the port just before 10:00 pm on Friday, said Alex Boyd, Assistant Chief of the Anchorage Fire Department. The fire department responded to the scene, but did not board the ship, as it was under the jurisdiction of a foreign country, instead monitoring the crew’s progress from the dock, ready to help if required.

As reported in the Anchorage Daily News, Boyd said the boom and fire were caused by the ignition of fuel vapour in one of the ship’s boiler stacks.

On Saturday morning, the ship’s crew members were again offloading fuel into tanks when the second fire started. The crew were able to extinguish the fire, as the fire department and US Coast Guard stood by.

A statement from the Coast Guard said: “The boiler will not be restarted until after fuel off-loading is complete, probably early Sunday. Atlantic Lily officials hope to complete repairs and testing and to get US Coast Guard approval to depart late Sunday morning or early afternoon.”