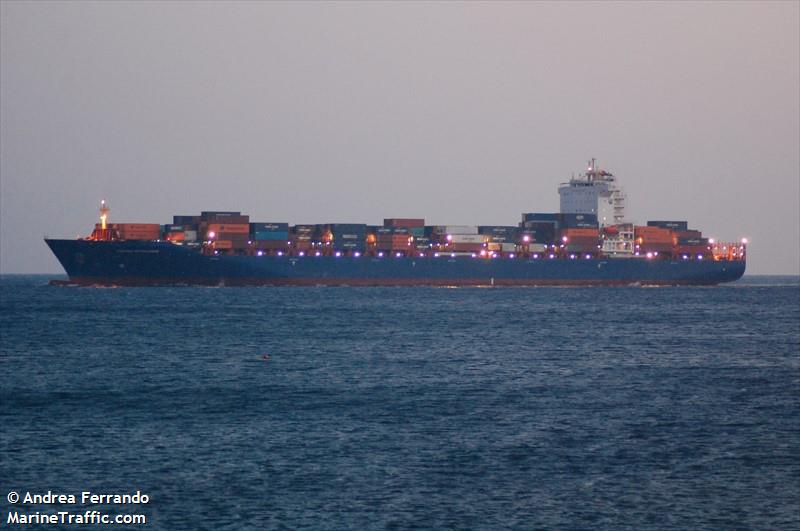 , which was attacked by pirates off Benin on Sunday, while the remaining eight crew members continue to be held hostage.

According to an update by maritime security consultancy Dryad Global, local authorities spotted a speedboat alongside the vessel, forcing the boat to flee but leaving the perpetrators onboard the vessel.

The special forces rescued eleven crewmembers who had fled to the citadel after the pirates attacked the ship. The remaining eight are believed to be held hostage by the pirates onboard the vessel.

“Whilst the full details of the incident remain unknown, incidents within the anchorage area have predominantly been limited to suspicious approaches and boardings for the purposes of petty theft,” Dryad Global said in an update

It is the second piracy incident within the Cotonou anchorage this year and the fifth incident in the location within the last 12 months.