A pirate attack on a supramax bulk carrier operated by Swiss owner SAM has been thwarted by the ship’s crew. 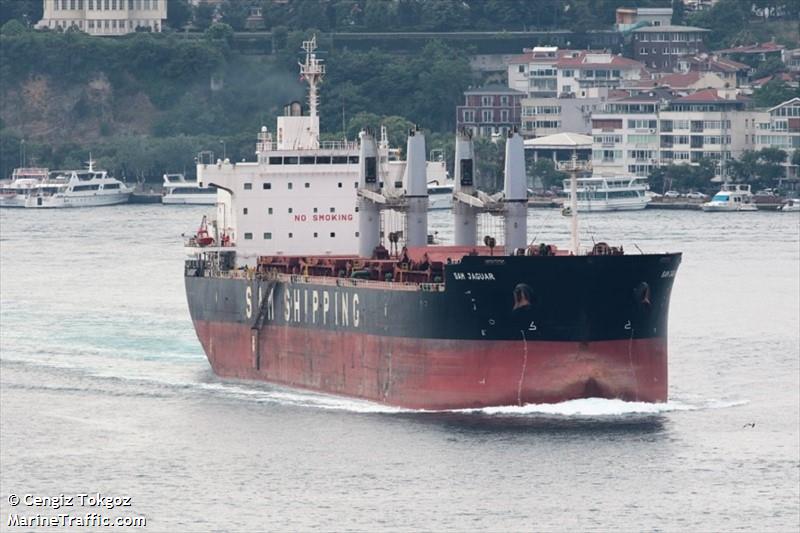 on Monday that pirates had boarded the ship near Pulau Karimun Kecil, Indonesia.

The Singapore Navy dispatched littoral mission vessel RSS Independence and a Police Coast Guard craft towards the location to enable them to respond if the vessel entered Singapore territorial waters. In the meantime, the Singapore Navy shared the information of the incident with the Indonesian Navy, which deployed two ships and a helicopter to board the vessel.

The crew members were found safe and unharmed, while the three pirates were locked in the engine room by the ship’s crew and later arrested by the navy.

“Today’s operational outcome is due to the good cooperation and quick response between Singaporean and Indonesian enforcement agencies. By working closely together with the shipping community and littoral states to monitor our waters and share information, we can quickly cue operational responses and keep up the pressure on sea robbers to bring sea robbery incidents down,” said Lieutenant-Colonel Gary Ow, head of the Information Fusion Centre of the Singapore Navy.