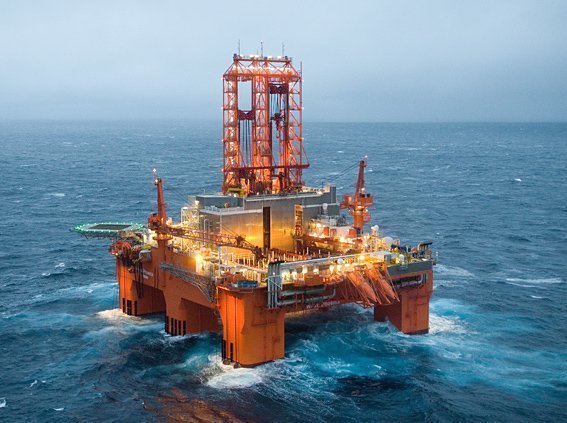 Cuba’s state oil company has announced plans to drill deepwater wells in its Gulf of Mexico waters in co-operation with companies from politically sympathetic Venezuela and Angola, according to Reuters.

Cuba-Petroleo (Cupet) hopes to begin drilling in late 2016 or early 2017 in an area to the island’s northwest which some believe could contain billions of barrels of oil.

PDVSA and Angola’s Sonangol have been named as potential partners in the project, says Reuters.

Last month saw significant moves in the thawing of relations and loosening of trade embargo restrictions between the US and the Communist-ruled island. If that trend continues it is possible more rigs could be available to Cuba’s oil efforts.

Under terms of the US embargo Cuba can use only equipment with no more than 25% US-made components.