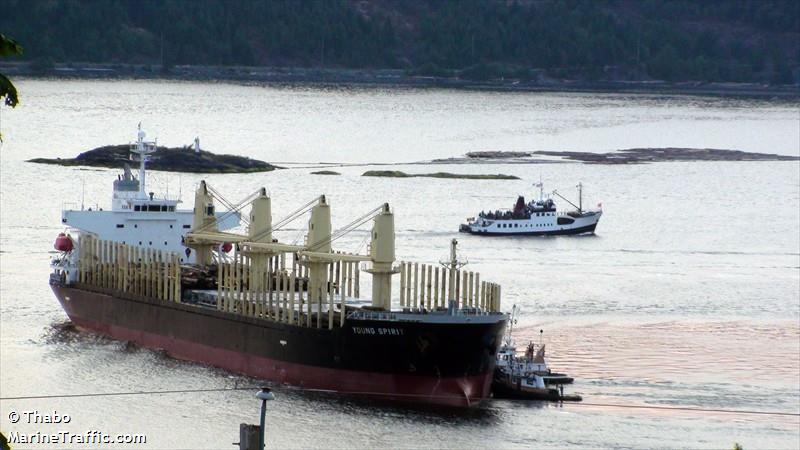 and the price reported for the deal is around $9.5m. MSI’s eValuator puts the fair market value of the ship at just $8.8m but projects it could be worth as much as $10.2m by next year.

Dabinovic dates back to the late 1970s when the Dabinovic family relocated their business interests from Switzerland to Monaco.