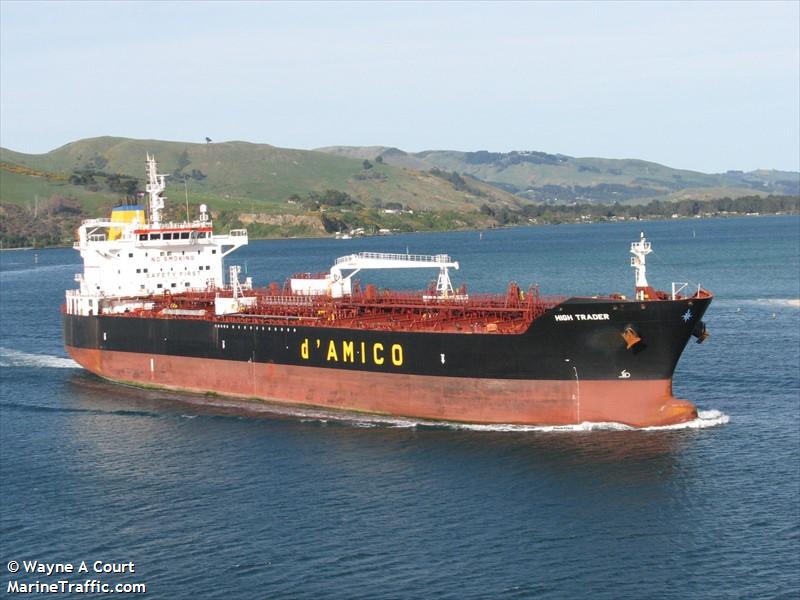 The sale price of $27m sees d’Amico Tankers pocket around $ 8.6m cash after paying off the loan attached to the vessel.

D’Amico will maintain control of the vessel via a 10-year bareboat charter agreement, which includes a purchase obligation at the end of the charter period. It also has options to repurchase the vessel from two years into the charter onwards.

Paolo d’Amico, chairman of d’Amico International Shipping, commented: “I am satisfied about the conclusion of this further sale & lease back deal with a reputable Japanese counterparty. This agreement will generate net cash proceeds of approximately US$ 8.6 million after the repayment of the existing bank loan, strengthening DIS’ liquidity position at year-end. In addition, this deal confirms once again the strong business relationships we have in Japan, which will allow generating substantial cash whilst keeping full control of this modern MR vessel through a 10-year bareboat charter contract. DIS will also have the option of repurchasing the Vessel starting from the second anniversary of its sale date at a competitive cost of funds.”