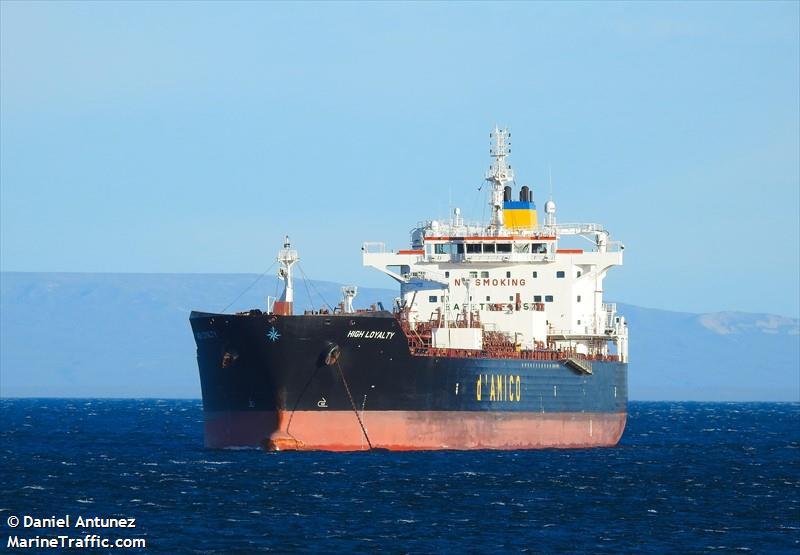 The $28.5m deal will see the company generate around $13.3m in cash after the payment of the vessel’s existing loan, funds it says will contribute to the liquidity required to complete its fleet renewal program.

D’Amico is taking the vessel back on a ten-year bareboat charter, which includes a purchase obligation at the end of the charter period. There are also options to re-purchase the vessel from the end of the second year onwards.