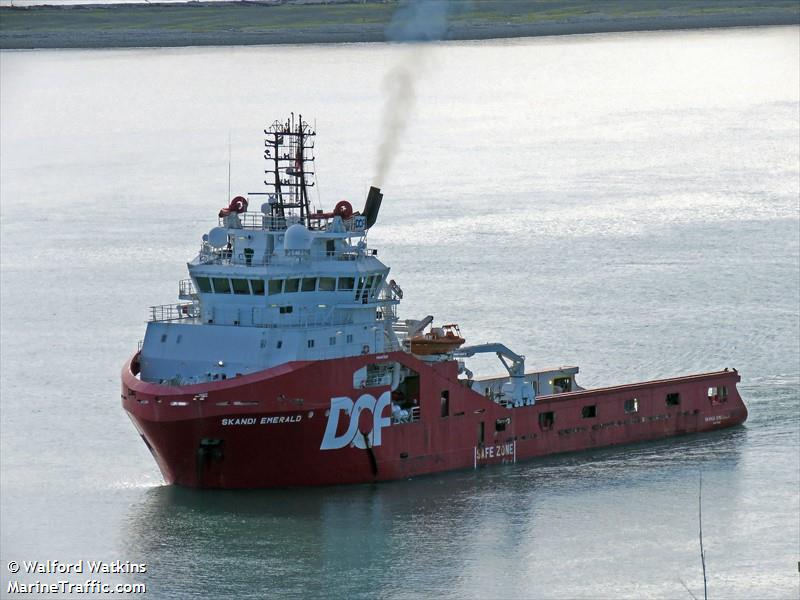 The Bahamas-flagged AHTS will support the Maui B IRF 3 offshore projects and the Valaris JU-249 (Gorilla VII) jackup drilling rig, which has been booked until January 2023.

The vessel is to undergo its 10-year SPS before commencing its contract in November this year. The deal gives OMV the option to further extend the charter.