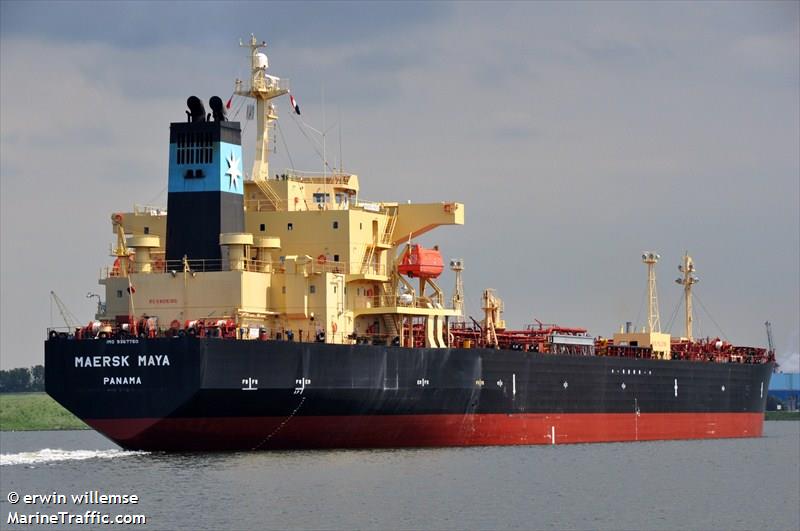 . The vessel has a market value of $14.73m according to VesselsValue.

The acquisition, if confirmed, grows Dee4 Capital’s fleet to five MR2s all built in Japan.