Bank of America Leasing has been revealed as the seller of a 2014-built Japanese capesize to Greek owner Safe Bulkers. Safe Bulkers recently revealed it was paying $33.8m for a cape which will be renamed Maria. VesselsValue fleet register reveals details about the Sinokor-controlled ship. Sinokor was reported adding the 2014-built ship as South Trader 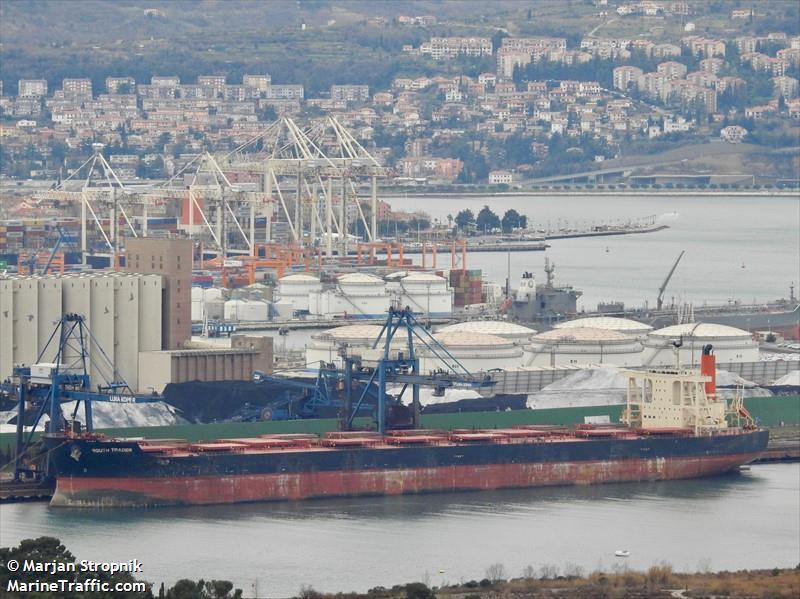 for $28m in 2016 from Japanese shipping giant Mitsui OSK Lines, while Bank of America was registered as the owner.

While the latest acquisition was financed with cash on hand, Safe Bulkers added a two-year older sister vessel, Stelios Y in August last year. This Koyo Dock-built ship was sold on a bareboat hire purchase including a one-year time charter at $14,500 per day with $4.5 m paid upfront, and $4.5 m to be paid upon delivery, plus an option to buy the vessel for $18m at the end of the charter.

Bank of America Leasing is listed as the registered owner of 47 ships in Equasis’s ship register, most ships added between 2016 and 2020.