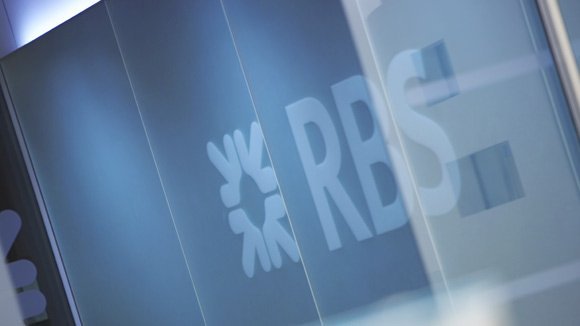 Deutsche Bank has expressed interest in buying some or all of the Royal Bank of Scotland’s (RBS) $3bn Greek shipping portfolio, according to reports from Sky News.

Sources told Sky that Deutsche Bank is competing with China Merchants and at least one Japanese bank to acquire the RBS business, but no deal has yet been assured. Credit Suisse is also thought to have submitted a bid.

The news is somewhat unexpected, considering Deutsche Bank last week announced its plans to sell at least $1bn of its shipping loan portfolio.

Deutsche Bank’s proposed sell-off comes in response to mounting pressure from the European Central Bank (ECB), which has asked banks across Europe to assess the risk of their exposure to the shipping industry.

Both RBS and Deutsche Bank declined to comment when approached by the news service.