New York-listed VLCC tanker owner DHT Holdings has revealed a charter for one of its VLCCs has been cancelled, while it has secured a new charter for another.

2006-built DHT Scandinavia suffered a significant delayed discharging cargo on its current voyage leading to a failure to deliver the vessel on time for a 12-month time charter contract. The charter, which includes a three-month option, was subsequently cancelled. VesselsValue shows a day rate of $67,300 on the deal. 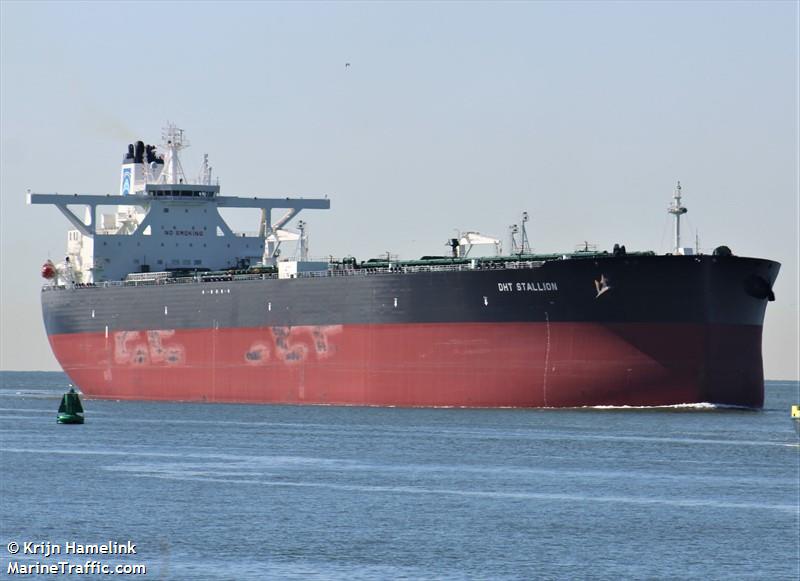 has entered into a two-year time-charter, with options, with an oil major at $41,800 per day.  The vessel is scheduled to be delivered next month.

DHT has ten of its 27 vessels locked into time charter.

The company also said it has agreed to voluntary prepay all the 2021 instalments, worth $33.4m, under its ABN Amro facility. For the second half of the year, it estimates that its ships trading on spot will need to earn just $2,800 per day to break even, rising to $11,400 in 2021.