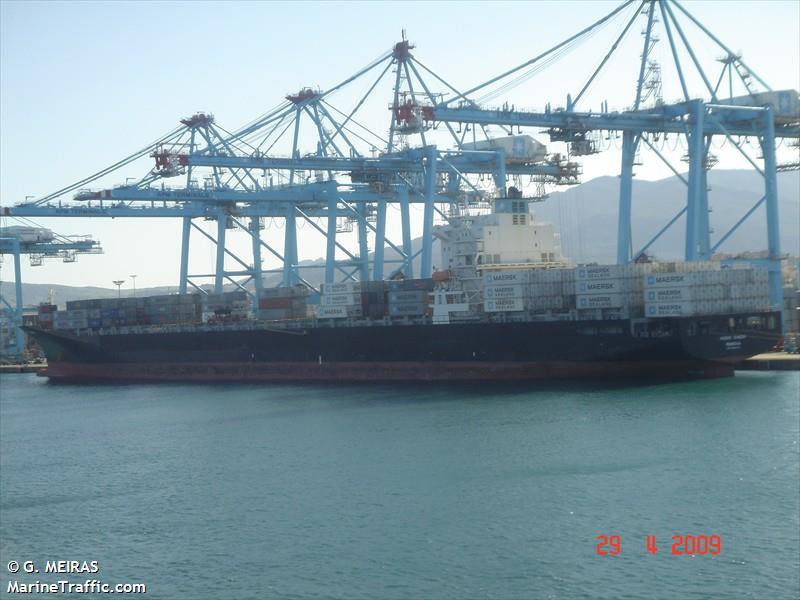 Diana says the deal will generate around $2.87m of gross revenue based on the minimum time charter period.

Diana Containerships has a fleet of four containerships, made up of two panamaxes and two post-panamaxes.