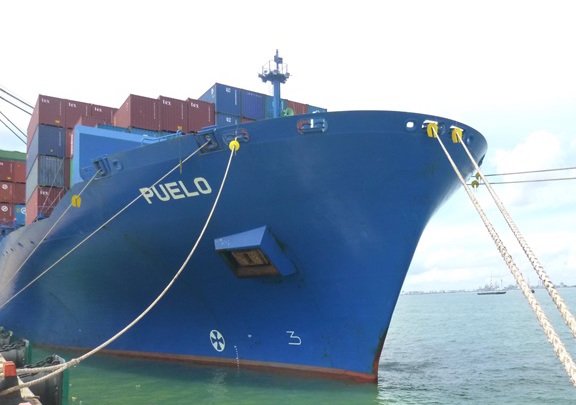 Diana Shipping has sealed a new time charter contract for one of its bulkers, while Diana Containerships has signed a new charter deal and extended a charter for its boxships.

Hudson Shipping Lines has taken 2001-built panamax bulker Alcyon from Diana Shipping on a 12-15 months time charter at a rate of $8,000 day. The new charter commenced July 21, and is a significant improvement on the rate previously paid by the Norden at $5,000 per day.

Diana Containerships has signed a new time charter contract with Maersk Line for 2006-built post-panamax containership Puelo for a period of eight to 18 months. The new charter commences August 2 at a rate of $10,600 per day for the first eight months, rising to $12,000 per day beyond the initial period. The charter is expected to commence on August 2, 2017.

Additionally, CMA CGM has extended the charter of 2010-built panamax containership Centaurus for a period of eight to 12 months at a rate of $7,950 per day. The new charter period commences August 23.