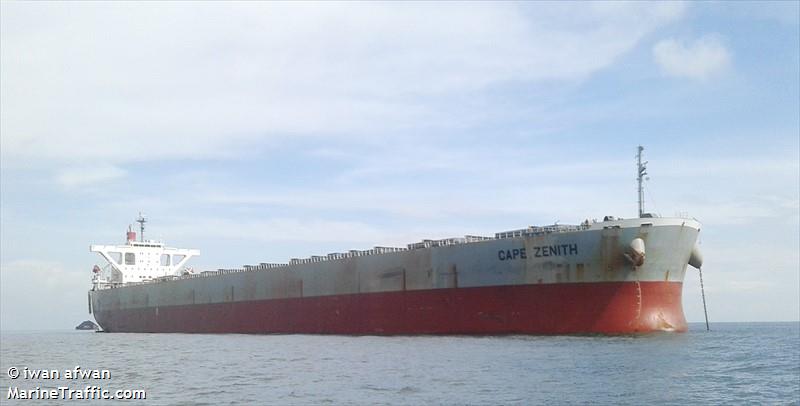 The Chinese-built vessel was sold to an unaffiliated third party for $7m, slightly below the VesselsValue market value of $7.2m. Completion of the sale is scheduled by June 10.

The sale of Erato leaves Diana Shipping with a fleet of 45 dry bulk vessels.

Separately, Diana also announced a tender offer today to buy back up to 3.125m shares at a price of $3.20 per share.