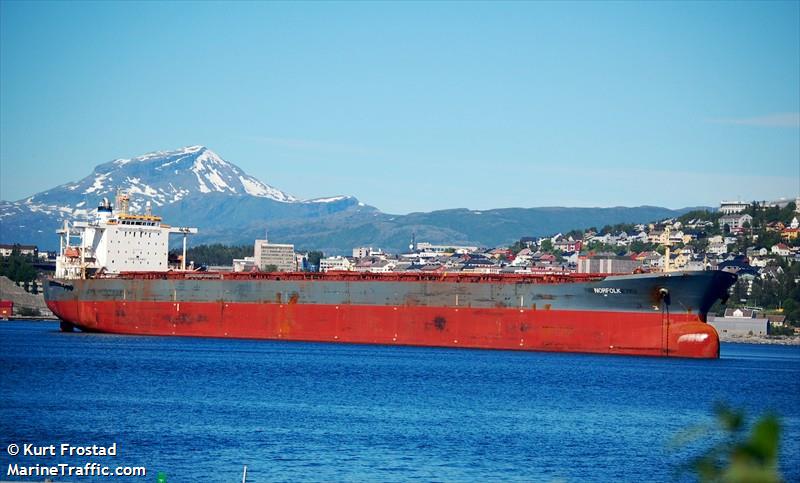 The price of the deal is $8.75m, lower than the $9.35m sale agreed last month which fell through last week after Diana received a notice of cancellation. MSI still values the ship at $9.4m

. The buyer was not named.

The collapse of the original deal was the second sale to fall through this month for Diana, with the sale of 2005-built panamax bulker Calipso also terminated by the buyer.